From RUDDOG:
Ruddog’s 35mm Aluminum HV Excessive Velocity Cooling Fan RP-0258 closes the hole between conventional 30 mm and 40 mm followers. Offering compromise between air movement and a low heart of gravity, it’s the good selection for functions with a give attention to total efficiency with solely a small house accessible, for instance 1/tenth scale touring vehicles and 4WD buggies. The aluminum housing shares the rounded and countersunk design with the 30 mm and 40 mm followers RP-254 and RP-255 for a protracted lifetime and small set up dimensions. 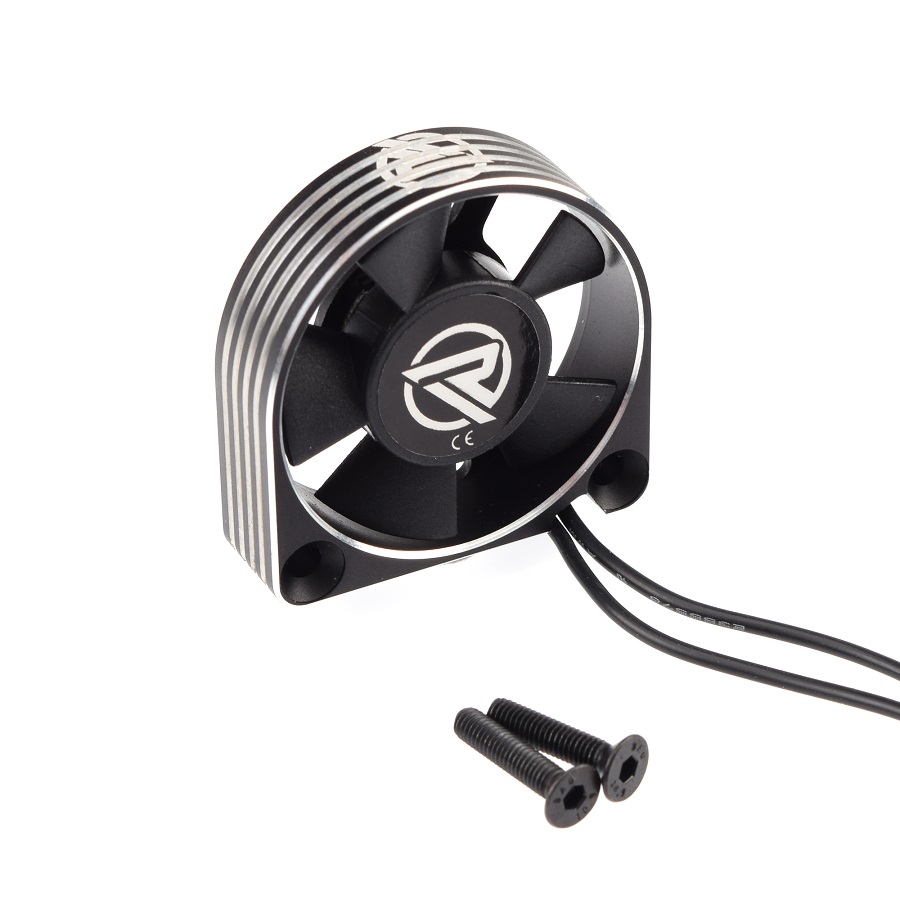 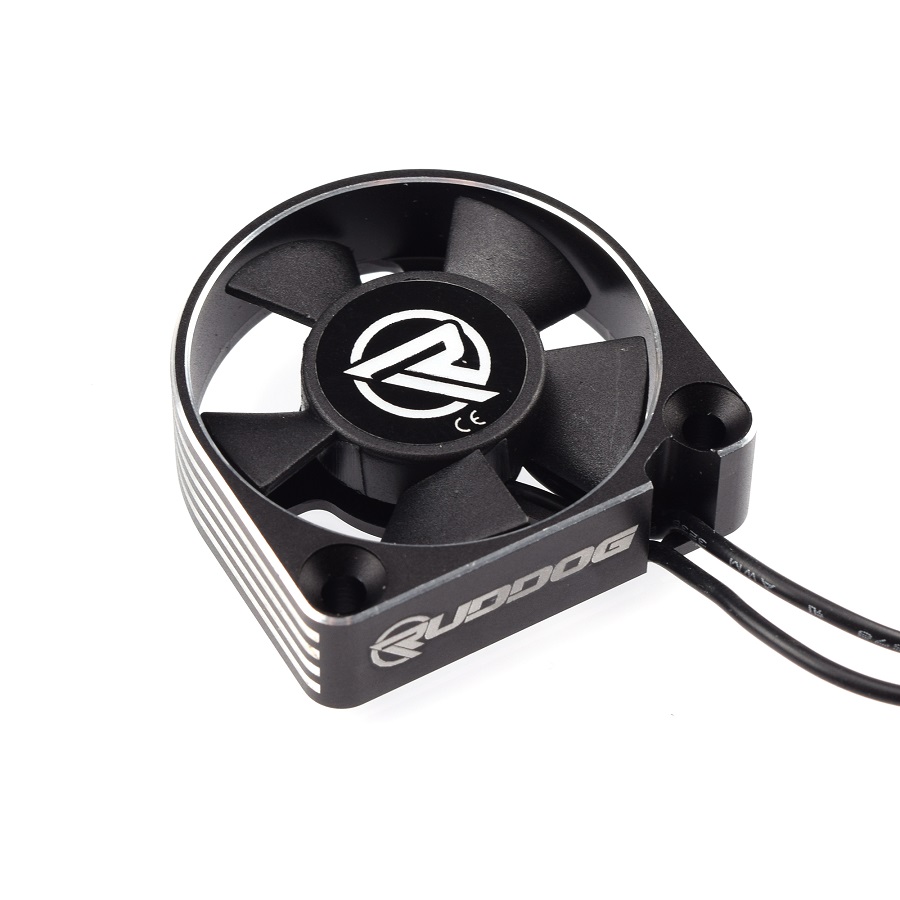 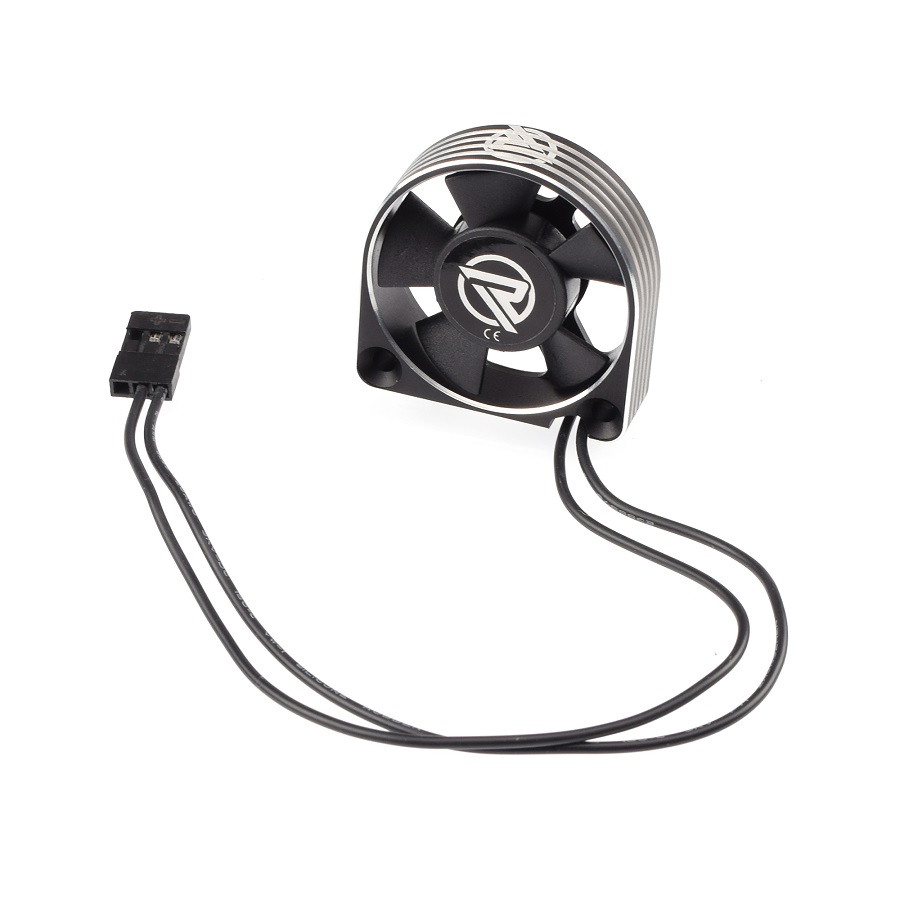